Get the latest news from FMHT 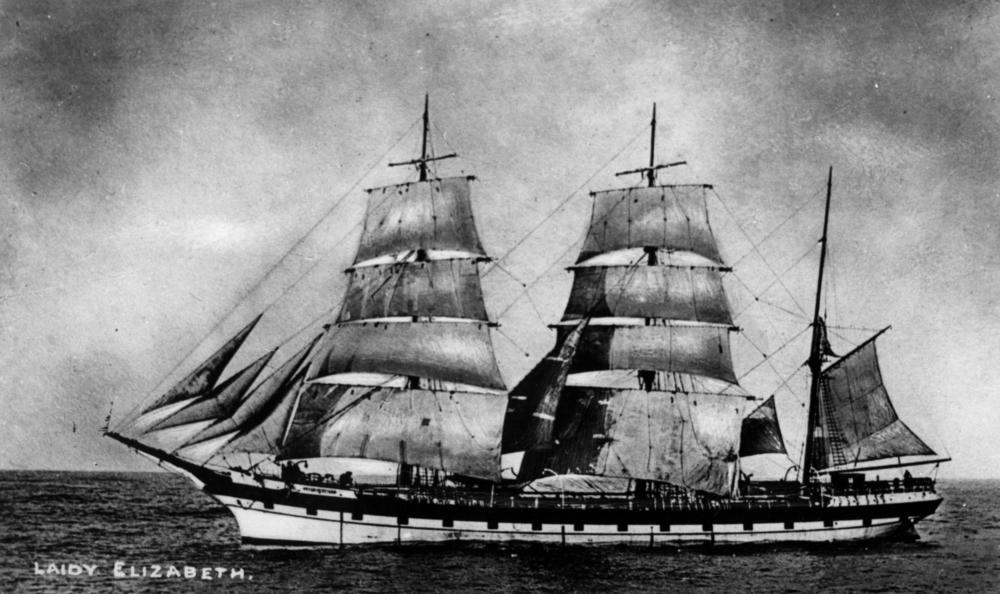 On this day in history: 17th February 1936 ‘Lady Elizabeth runs aground’

Lady Elizabeth drifted into Port Stanley’s Whalebone Cove after breaking her harbour lines during a storm which ravaged the islands in February 1936. 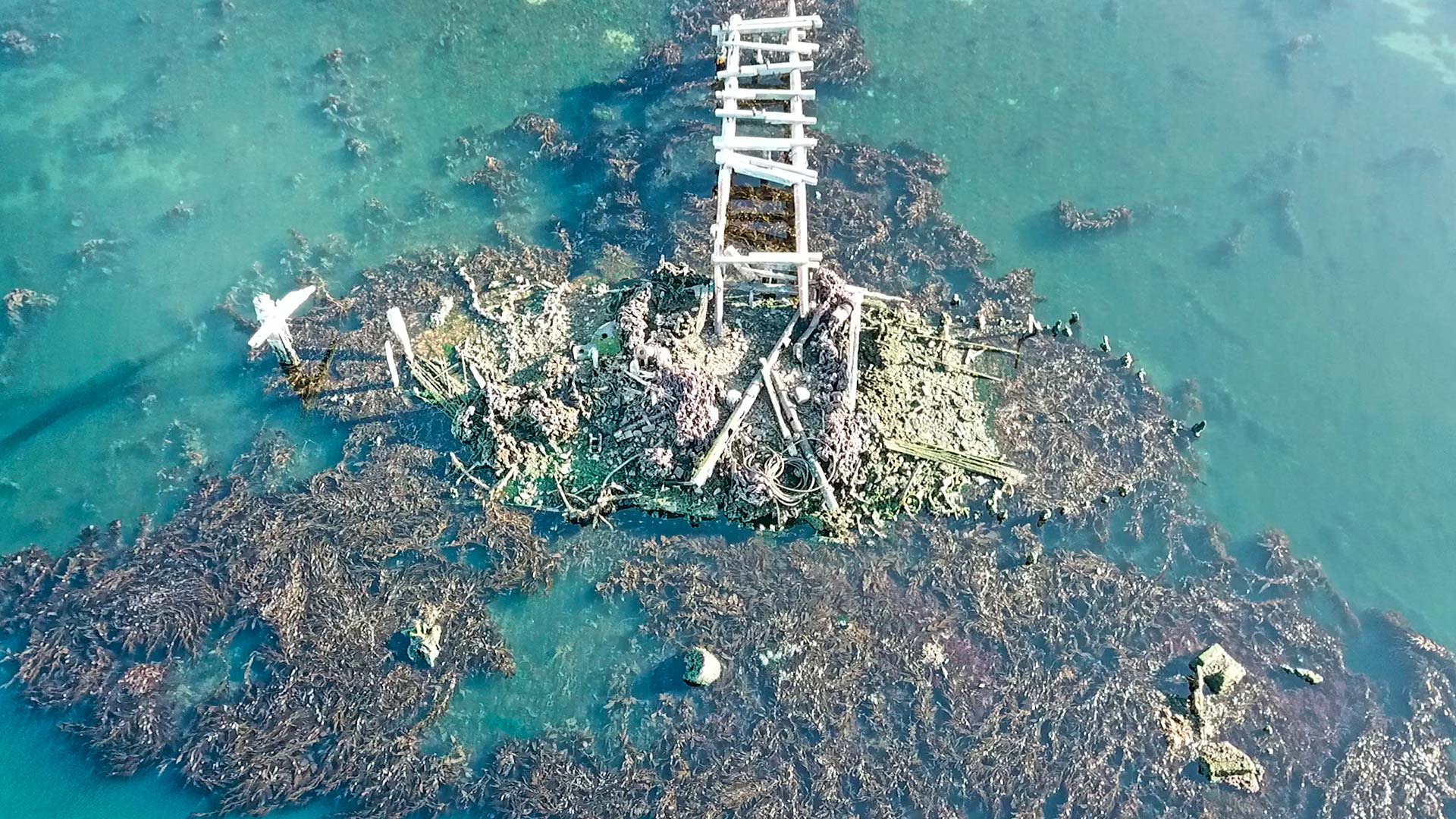 Stunning images of the Lady Elizabeth, Actaeon and Garland

Falkland photographers have been sending new views of old wrecks – as we try to raise awareness of their parlous state.

The Trust will be adding regularly to our “Become a Wreck Hunter” interactive map. We are going to tell more stories from the 19th Century “golden age of sail”, when routinely, magnificent sailing vessels ended up in the Falklands as hulks. First wrecks on the chart were the Vicar of Bray, Lady Elizabeth, SMS Scharnhorst, Jhelum and Charles Cooper and we have just added the Garland and Actaeon. More will follow.

When we next update the site we will be marking the 39th anniversary of the 1982 Falklands War.

This website uses cookies to improve your experience while you navigate through the website. Out of these, the cookies that are categorized as necessary are stored on your browser as they are essential for the working of basic functionalities of the website. We also use third-party cookies that help us analyze and understand how you use this website. These cookies will be stored in your browser only with your consent. You also have the option to opt-out of these cookies. But opting out of some of these cookies may affect your browsing experience.
Necessary Always Enabled

Any cookies that may not be particularly necessary for the website to function and is used specifically to collect user personal data via analytics, ads, other embedded contents are termed as non-necessary cookies. We use Google Analytics tracking to allow us to better understand the kind of people who visit the website and what content they’re reading. This allows use to make better decisions about content and offers. For more information read our Cookie Policy